Kevin opened his General Secretary's report to this month's Executive by noting that we live in interesting times with two cabinet resignations and a likely Labour victory if an election were called tomorrow.

The National Education Union is in a good position to take advantage of the opportunities this presents, with significant membership growth in recent months. This year's recruitment figures are 2.6x the size of last year. This gives us greater strength and more authority to speak on behalf of all teachers.

Kevin described the WCAT as the clearest example of the total failure of the academy programme to provide education for our children. Kevin has met with DfE officials who have promised that, in the case of any change of sponsor, meetings will be held with parents and the local community. This promise has not been upheld.

Kevin reported that he had been quoted out of context by the press for comments he had made at a meeting on the Trojan Horse issue. He reiterated his key points that the government's response had actually set back attempts to tackle Islamic radicalisation by making Muslim teachers afraid and distorting key issues such as gender segregation. The executive endorsed his position with a round of applause.

Kevin emphasised the importance of influencing the Labour Party's proposals for a National Education Service. This is a key opportunity and the union will be working at all levels to take advantage of it.

On pay, Kevin reiterated the importance of ensuring the 2% uplift is applied for all teachers. The union has collated a large amount of information about where it is and isn't being applied, which we can use to develop our campaign.

On testing, a successful More Than A Score meeting was held yesterday and a clear campaign strategy has been developed to tackle the reintroduction of baseline and the continuation of SATs. Kevin has received a communication from Lancashire about the fact that the NUT has not called a ballot over SATs. He will respond to this, setting out the strategic difficulties the union faced over framing a successful ballot and the union's strategy going forward.

DGS Amanda Brown has won a significant victory at the ILO, leading to a global survey on the impact of 0hrs contracts.

Kevin received a number of questions, including around financial arrangements for local districts. On the latter, he was able to clarify that local districts will continue to collect local subscriptions to fund their activities, as per the rules of the National Education Union.

Philipa Harvey reported on successful union delegations to Palestine and Cuba, and the work the union had been doing around the Balfour Declaration. Over 100 International Solidarity Officers have signed up for the next international training.

This morning's Education and Equalities Committee began with a discussion of children's mental health. In response to the DfE proposals on mental health 'first aid' training in schools, the NUT has used 'In Conversation' to discuss this with secondary school teachers. 88% of teachers surveyed thought that the number of students with complex mental health problems was increasing , whilst 67% didn't feel the pastoral support for students was sufficient.

A number of teachers reported positive approaches in their school towards addressing children's mental health and the committee agreed to seek to publicise some of these, whilst not ignoring the causes of increasing mental health problems amongst children and the inadequacy of funding for specialist services to address this.

I am pleased to have been re-elected as an Officer of Unify - the campaign for one education union - at their AGM in the ATL offices in London today.

Unify was founded in 1997 as Professional Unity 2000, in the hope that professional unity would be achieved within three years. It has taken a little longer than that but now, twenty years later, we are making real strides towards bringing together education professionals. Throughout that time, Unify has been at the forefront of campaigning for professional unity and that campaign continues today.

For more information about Unify and to join or affiliate your union branch, you can contact me on g.little@executive.nut.org.uk.

This afternoon’s Joint Executive Council (JEC) meeting of the National Education Union was short and uneventful, in the sense that none of the papers before the council proved controversial. In many ways, its was a continuation of the Joint Officer Group process that has led the creation of the National Education Union over the past two and a half years.

The major difference is that the paperwork we were looking at today (which won’t be formally agreed until September 1st, when the JEC officially comes into existence) relates directly to the operation of the JEC up to 1st January 2019. In many ways, today represented a milestone in the creation of the National Education Union. So, what does that mean for NUT (and indeed ATL) members? 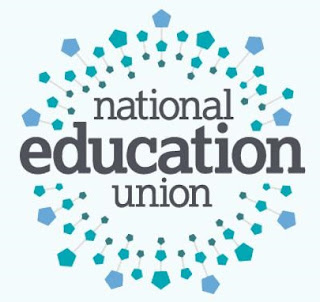 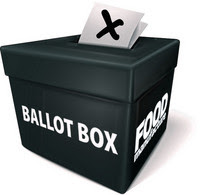 Much of this month's Education and Equalities Committee was spent discussing the NUT's strategy on primary assessment. With the recent House of Common's Select Committee Report and the Testing the Water report conducted on behalf of Pearson, not to mention our own Exam Factories report and The Mismeasurement of Learning by Reclaiming Schools, it is clear that the government cannot ignore the serious issues with primary assessment any longer. 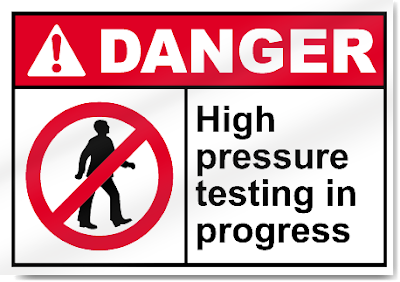 They have opened a consultation on primary assessment and yet, far from improving the situation, the main recommendation of this consultation is the replacement of KS1 SATs with a compulsory baseline test at age 4. You can access and respond to the consultation here.