Who Will Be in the New Union?

Today, I attended meetings of both Oxfordshire and Wokingham NUT (thanks to Oxfordshire for letting me leave early!). Again, a major topic of discussion was the new union. In particular, members were interested in who would be in the new union, given that NUT currently only admits those with teaching qualifications or training to teach, while ATL has support staff members, and NUT organises in England and Wales, while ATL also has members in Scotland and the north of Ireland.

Read more »
Posted by Gawain Little at 22:00 No comments:

Support for Unity in Milton Keynes

I've just got home from a Milton Keynes NUT meeting where there was strong support for the proposals to form a new Union with ATL. Among the positives raised were the increased strength a new Union would have, impacting positively on its ability to represent new and existing members, and the benefits of having support staff, as well as teachers and lecturers in the Union.

As one member said, we need a united education workforce if we are to protect our education system against the attacks of this government - uniting in a single union will help us to do this.

Members also discussed government plans to reintroduce selective education to much of the country through the creation of new grammar and secondary modern schools, and the impact this could have in Milton Keynes. They began to develop plans to oppose the reintroduction of selection locally.

Posted by Gawain Little at 22:31 No comments: 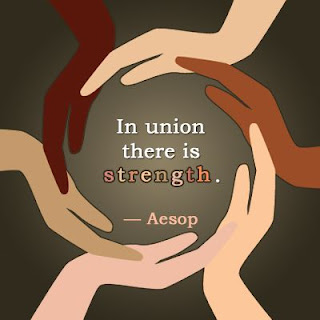 On 8th September, the Executive had a two hour briefing on the post-transition Rules for the new union which are currently in draft form. On 9th September, as part of our Special Executive in advance of TUC Congress, we approved the final versions of the Instrument of Amalgamation and Transitional Rules (following changes from the Certification Officer), and the motion to go to the Special Conference on 5th November.

Read more »
Posted by Gawain Little at 11:13 No comments:

Welcome Back - to every teacher and EVERY child

Most teachers and children in England and Wales will have been back at school for between 7 and 10 days and already education is making the headlines.

In reality, of course, teachers will have been back for much longer, planning work for the year ahead, setting up seating arrangements and classroom systems, and preparing their classrooms as learning spaces. Here's my room around day 5 (26th August): 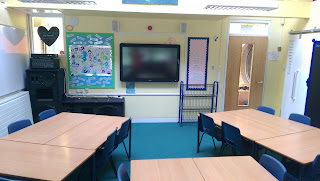 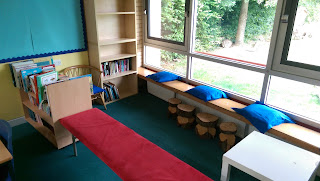 Read more »
Posted by Gawain Little at 23:30 No comments: