This afternoon's meeting at Iffley Academy clashed with a number of other events but we decided to go ahead anyway because we were running out of alternative dates. As attendance was small and the members there knew the issues well, we focused on how members can use school networks to spread the message. 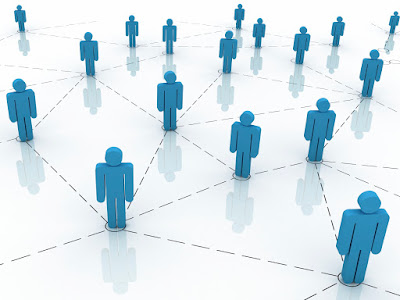 As the Labour Notes book Secrets of a Successful Organiser says, "Your workplace might feel like a disorganised mess. But the truth is, you're not starting from zero. There's organisation there already - though it might not have anything to do with the union...

"People are social creatures who form bonds anywhere we go. But it's especially true in a workplace, where we're under pressure and relying on each other to get things done. We get to know each other's strengths and weaknesses, and size up who we can trust. We figure out ways to pass around important news.

"So your next task is to find and build on the organisation that's already there. First you'll need to map out the many existing networks, and then you'll begin to knit them together into your union network."
Posted by Gawain Little at 20:00