A Crucial Time for Education

As I prepare to travel to London for the National Executive today and tomorrow, I am struck by what a crucial time this is for education. 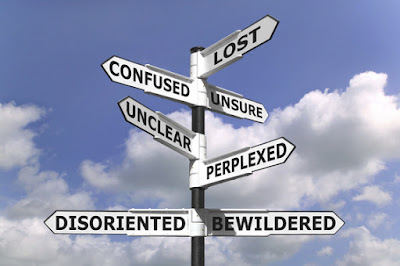 We have a government using a mantra of austerity to progressively underfund schools and sixth form colleges, whilst enforcing the mass privatisation of schools by an act of parliament, and changing the very nature of education through high-stakes standardised testing and hyper-accountability. The past couple of months have shown this in the extreme. At primary level, we have seen new assessments introduced which impose unrealistic and unhelpful targets on young children in a narrow range of skills. What is more, children will be expected to sit these tests in a couple of months, leaving teachers wondering how they will explain to children and their parents that they are no longer doing well but are now below 'national expectations' - that the government has arbitrarily deemed their child a failure aged 7 or 11.

(You can sign the growing petition to cancel the tests here)

At secondary level, major exam specifications for courses starting in September have still not been agreed, leaving little time for teachers to construct curricula and prepare material. What teachers do know, however, is that EBacc requirements will severely restrict the breadth and balance of their students' education, with creative subjects effectively forced out of the curriculum.

On the other hand, there is everything to fight for.

This week the Union defeated the government in the High Court, successfully arguing for the right of sixth form college teachers to strike against government underfunding which affects them and their students. This was followed by a well-supported strike day which drew significant attention to the underfunding of education. This gives us the opportunity to widen the campaign to schools funding too.

Similarly, the government looks close to backing down on baseline testing, with rumours that, if enough schools chose not to opt in to the unpopular test this year, it will be over. The Union has contributed considerably to this with our joint Better Without Baseline campaign alongside ATL and community and parent organisations. Again, this opens up an opportunity to build the campaign against the domination of education by standardised testing more generally.

When we stand together, we can win victories against this government. And the prospects of teachers and other education professionals standing together are increasing significantly with the close joint work carried out by ATL and NUT over recent months. Maybe the prospect of one union for all education professionals is finally within sight.
Posted by Gawain Little at 10:32